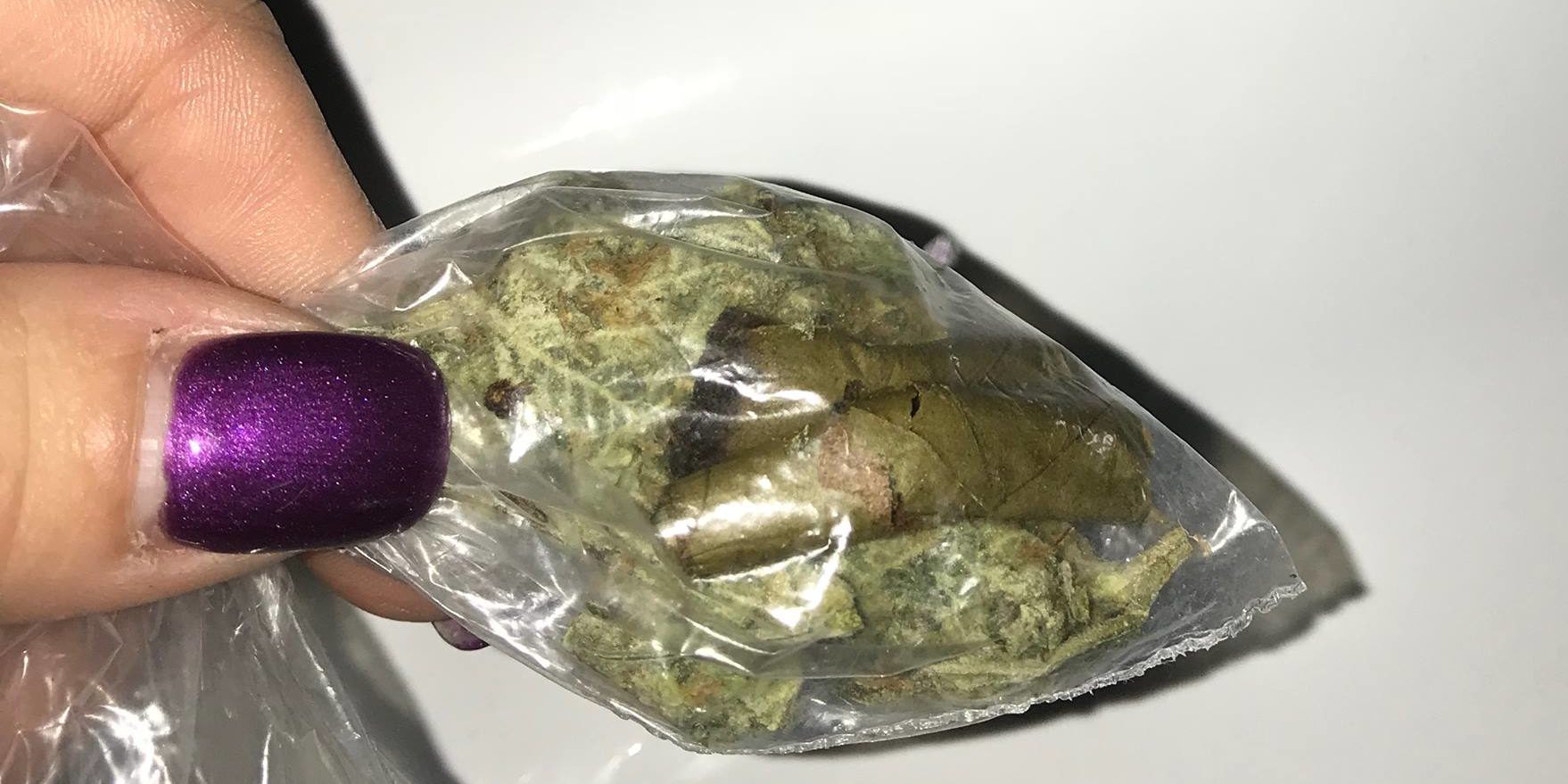 At approximately 11pm, Deputy Brekke witnessed a sedan parked, without its lights on, in a closed park, located on the 2500 block of Carrolton.

After further investigation, Deputy Brekke found all of the items listed by the suspects, along with Tetrahydrocannabinol Wax and a pipe in the purse of suspect #2.

After the facts at hand were explained, the D.A. accepted charges of Possession of Marijuana in a drug-free zone for suspect #1 (driver) and Possession of a Controlled Substance for suspect #2 (passenger). The suspects were transported and booked into the Harris County Jail.