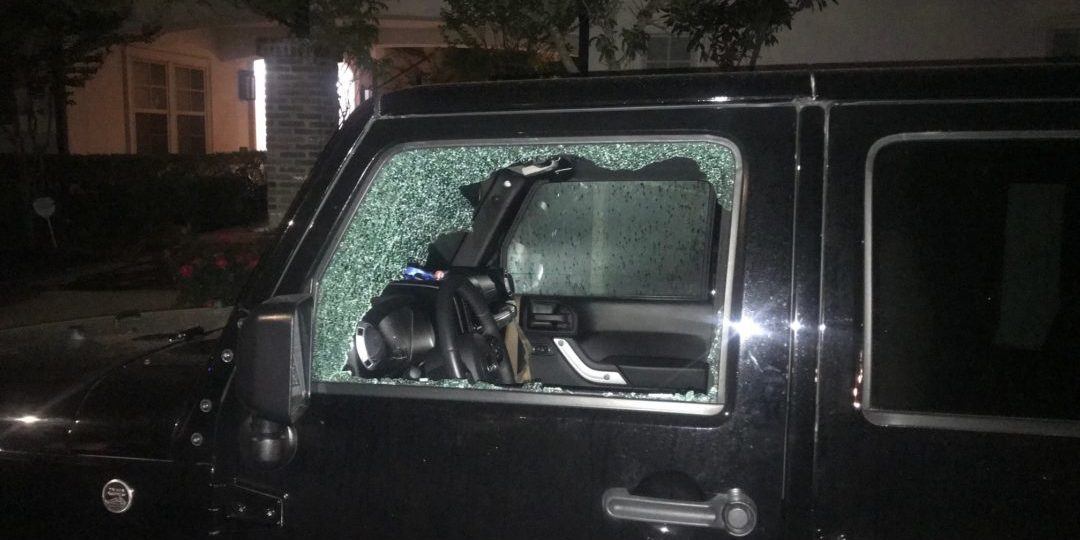 At approximately 3:50 am, Deputy Wingard and Deputy Brekke were dispatched to a Burglary of a Motor Vehicle call near Nagle St. and Capitol St.

The suspect had a backpack in his possession which was found to contain a pair of gloves and a Lockpick.

The suspect was taken back to the scene where he was positively identified by the complainant. Charges of Burglary of a Motor Vehicle were accepted by the D.A. and the suspect was transported and booked into Harris County Jail.

Deputy Wingard & Deputy Brekke did a great job tracking this suspect down and making the arrest!