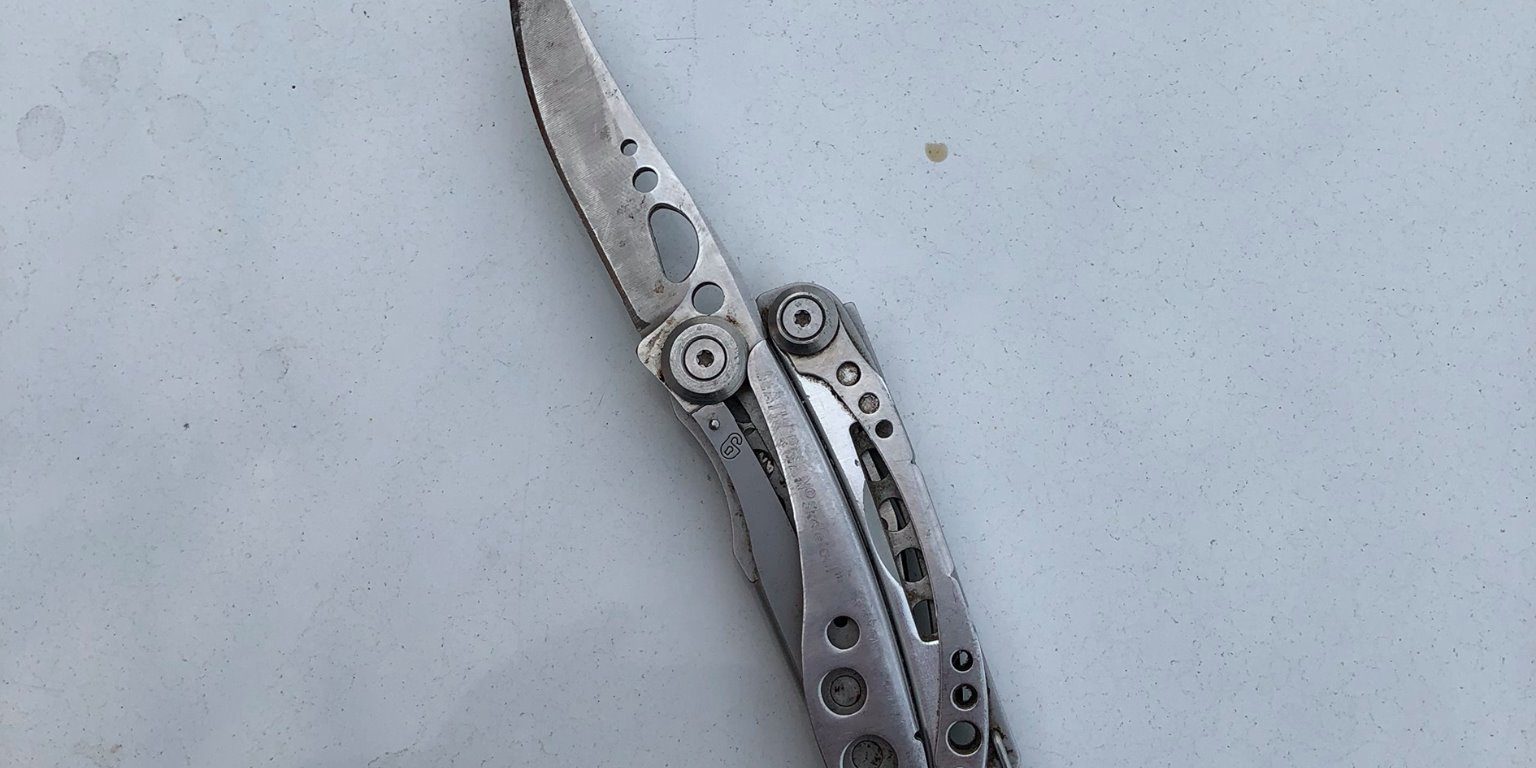 At approximately 2:54pm, Deputy Lopez and Deputy Gomez were dispatched to a theft call at the 6800 block of the Gulf Freeway. Upon arrival, Deputies were advised that the suspect had walked out of the store without making an attempt to pay for the items he had in his shopping cart. Deputies were also advised that the suspect had intentionally grazed the Security Officer on his arm with a knife. The knife was recovered along with surveillance footage of the suspect taking the items from the store.

After the facts at hand were explained to the D.A., the charge of Aggravated Robbery with a Deadly Weapon was accepted. The suspect was detained, transported, and booked into Harris County Jail.